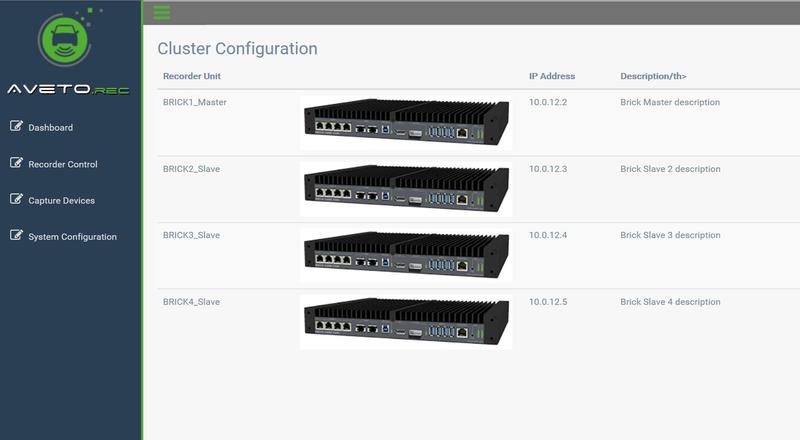 b-plus offers a continuous tool chain based on the BRICK platforms with an acquisition data rate of 8 GBit/s and a storage unit of 16 TByte per system.

These systems can be freely scaled as clusters with associated software, so that even the largest multisensory systems up to 32Gbit/s can be recorded and played back.